*For context: Colin Moriarty recently left Kinda Funny to produce his own video content for his first love: Politics and History. I recently mentioned him on the blog here: The Glossary of an Adult.

When I first heard you on Beyond in 2010, I despised you. I rolled my eyes whenever your voice appeared. But as I listened, I grew fond of your honesty and insight. So, I took a long and hard look at myself as to why I would react in such a way, and I had to admit that I was wrong. I misjudged you.

Colin, in short, you were the person to teach me to be more open and honest in regards to people and their differing opinions. I never thought of myself to be ignorant on any level until you showed me the light. The rational arguments of your stance kept me at the ready to engage in my own intellectual and aisle-crossing debates while being able to keep it civil.

I was a die-hard Democrat out of proxy, but I hadn’t experienced a perspective that challenged my own views in such a meaningful way. Now, I wasn’t one to suck on Hillary’s teet either, but over the years, I, like many out there, have been disenfranchised with the partisan shit-slinging and dishonest practices.

Now, I feel that I’m firmly in the middle, just teetering on the equal side of the demarcation to your slightly conservative right, like two kids in the middle of a see-saw.

To be honest, as much as I love all things Kinda Funny, during the episodes of The GOG Show that didn’t feature you, I felt like something was missing. That something was your political topics and your unique comedic voice.

You finally have the platform you need (and the experience) with which to make your first passion a reality. You often talked about your career path taking a drastic left turn, but truth be told, you went through exactly what you needed to accomplish to make Colin’s Last Stand a reality.

This letter may not make the most sense (my higher brain activity diminishes rapidly after midnight), so I apologize if it’s uneven or in any way confusing. But I must be explicitly clear regarding my love for you, Colin. Your departure from Kinda Funny hurt me more than I ever thought possible. Now, I am thoroughly excited for the world to see the political diamond in the rough that the gaming industry has kept concealed and unclear.

Your time is now, and I’ve never been more proud to call you a “Best Friend.” Swing that fucking Event Horizon around, Colin, you’ve earned it.

Follow Colin on Colin’s Last Stand, a Political Show that rationalizes the world through a Libertarian Conservative’s eyes. And please, support him on Patreon. 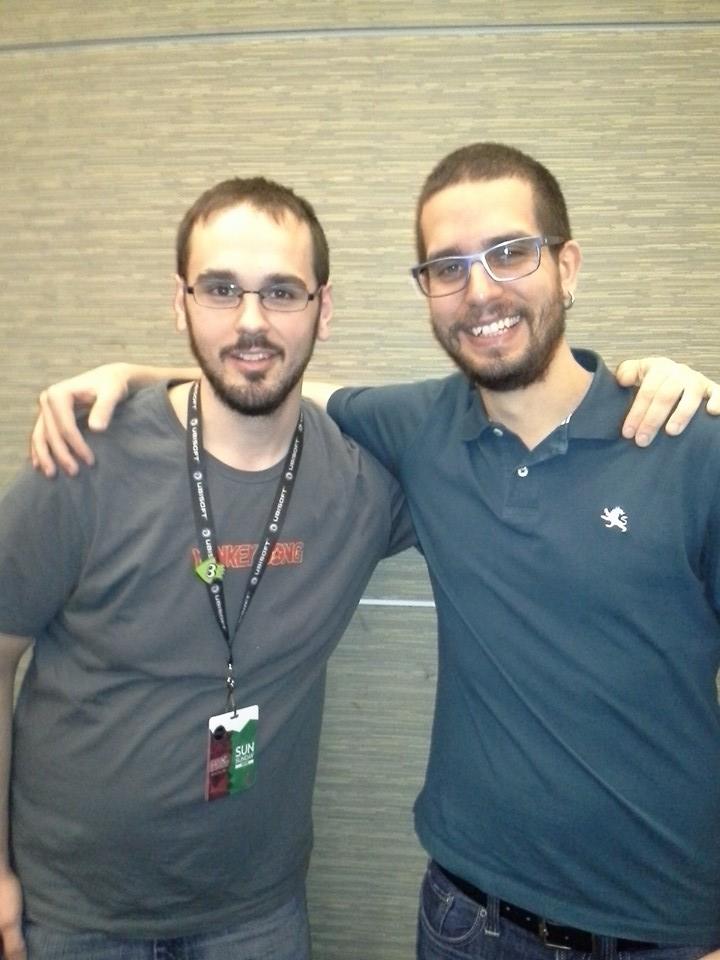