In my first blockbuster #52PickUp, I explore the wild world of a secret government branch that patrols alien activity on Earth; naturally I’m talking about: 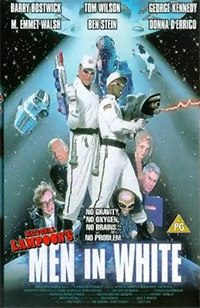 Men in White. Okay, so not yet. Maybe later. I AM referring to the 1997 classic:

Men in Black is an action/comedy/sci-fi that I’m sure almost every single one of you have seen at least once in your life.

In the second blockbuster for Will Smith in as many years, he was cemented as an action star, going on to follow up with greats like Enemy of the State, Ali, and After Earth…

Okay that last one isn’t even ok, I was just testing you.

Men in Black was rife with its issues during the scripting phase (the final act was entirely different before last minute rewrites), but it came into its own and began the franchise.

The series began as a comic series created by Lowell Cunningham. He had overheard a friend mentioning the Men in Black, which were strange and quiet people in black suits that would tell people who had witnessed UFOs to forget the whole thing, or told them not to tell anyone. Then they would disappear as fast as they had arrived.

The idea is definitely intriguing, and the rampant speculation of these individuals and their history is certainly a storied one.

But I’m sure you knew that. I’m worried about that potential crossover though between the MIB and 21 Jump Street.

This is where the grey area comes into play. 1997 was the year I began going to the movies a lot; not nearly every week at this point, but it was getting there. I’d say this one was on Television first. Or at the very least on VHS.

When I first saw Men in Black though, I was enamored. Aliens and a secret police force that kept them at bay?! I would have loved to work for them (hell, I still would), just to know the secrets of the universe.

Surprisingly well. I had recently watched the Kinda Funny Ghostbusters trailer reaction and Max Landis was guesting then. He had written a draft for a third Ghostbusters before, but had made a great point in regards to the trailer. He said that they didn’t shoot it like a sci-fi, but shot more like a broad comedy.

But he was right. And he quoted films like the original Ghostbusters and this one who played the film straight in terms of cinematography and instead had the sci-fi element as the focus, with comedic elements.

This film is a sci-fi film first, then a comedy.

The effects are pretty good too considering the timeframe. Rick Baker really helped to sell the world of the Men in Black with his creature effects as well.

Vincent D’Onofrio is arguably one of the best villains in any film, at least in the top 20. He steals literally ever scene he’s in. 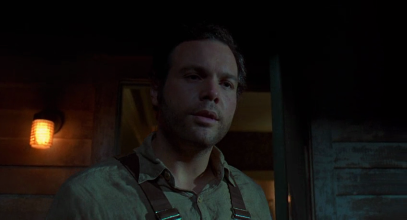 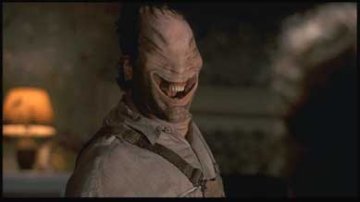 And he’s a chameleon of an actor.

MIB is certainly a firm staple of the 90s and will be remembered as such.

I’ll say it again: sign me up. The concept was solid and the way they manage to sell  both the effects and that very concept really spoke to me as a child.

I also liked its style (what I later learned was tone). As a kid I was baffled at how different film quality shoots were compared to the VHS camcorder we had borrowed from my Dad’s girlfriend. 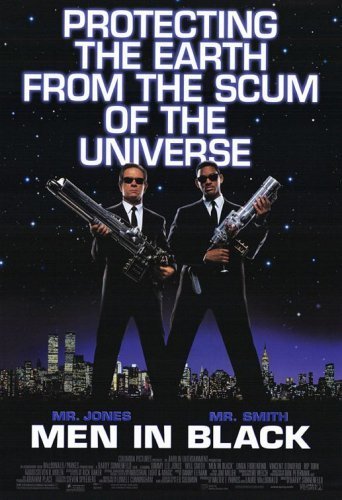 Check out Men in Black on CanIStream.It? 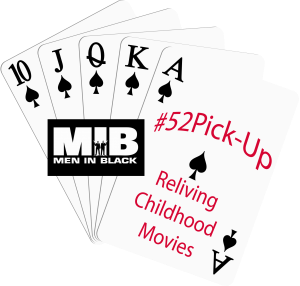