In this edition of Local Interest, I look to another Let’s Play duo from the area, and another friend: Thumb Clicks! 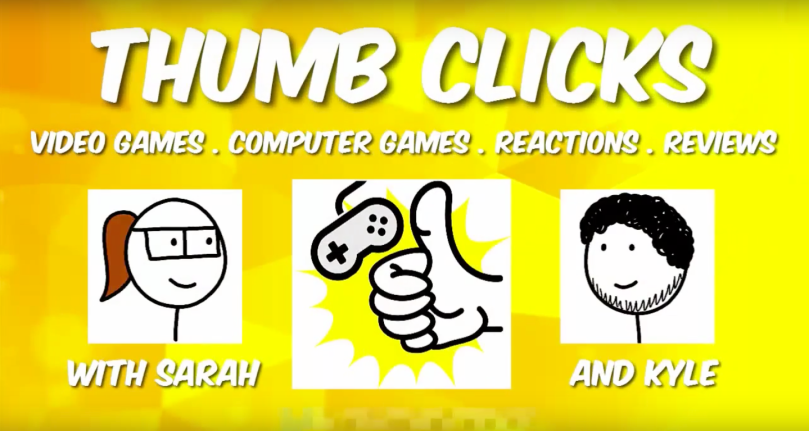 Thumb Clicks began in 2015 when sister and brother, Sarah and Kyle [respectively ;)] began their channel.

The two share a fantastic interplay (most likely due to their lifetime of sibling rivalry) and have hilarious reaction to their gameplay (and occasional goofs).

The editing is really the third star of the show here, as Sarah melds quick cuts with clever comedic timing to make the videos truly shine.

Of particular note is the spoken dialogue in text form. She uses it to emphasize a funny moment, and the effect works really well.