In preparation for the impending reboot/pseudo-sequel, I re-watched the 1984 sci-if comedy classic: 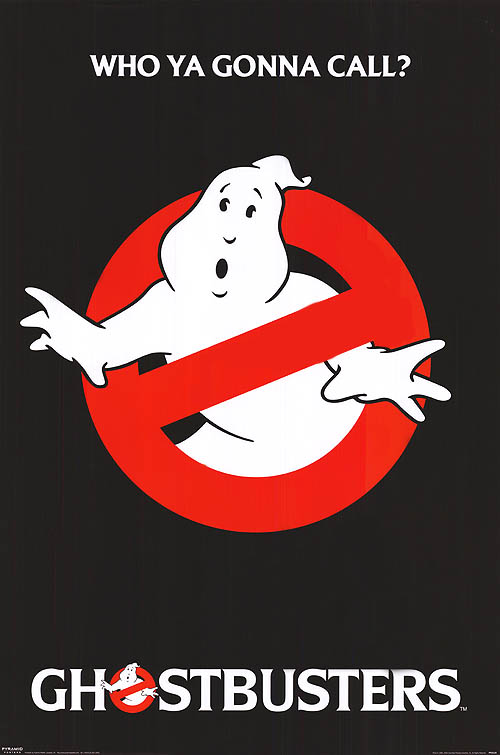 Ghostbusters is a film that transcends many genres (and audiences), and one that reminds us that “kids films” weren’t what they are today.

There was a certain air to the films of the 80s: They took their time unraveling the story and introducing characters. In Ghostbusters, the film begins not with an action scene, not with the main characters, but introduces the world to the viewer, and foreshadows the reason for the character’s journey.

In a typical action or comedy film of today, the film usually begins with a massively confusing scene that takes place later in the film and features the main character already established in their arc, then backtracks to “how it all got started.”

I wish that more films would employ the methods the more methodical films would use, but C’est la Vie.

What a perfect way to introduce this character.

Ghostbusters took a fantastical concept and cast some of the best comedic actors of the time to star, and the result was pure magic.

It was followed by a “subpar sequel” (in the eyes of most; not me), two different cartoon shows, and finally the aforementioned reboot featuring the cast of Melissa McCarthy, Kate McKinnon, Kristen Wiig, and Leslie Jones.

Initially there was some confusion recalling when I had seen this. I thought it was viewed first at my old babysitter GiGi’s, then I realized I had seen it much earlier. When I first watched Ghostbusters 2 in the mid-90s on T.V., I was anticipating the Stay Puft Marshmallow Man to stomp through the streets of New York City.

But after it finished, I realized that was the first one and not the one I was watching at the time. Upon reflection, this was one of the ones I had seen as a child and could only remember the characters.

So I dare say I must have been between two and five years old the first time I had seen this movie. 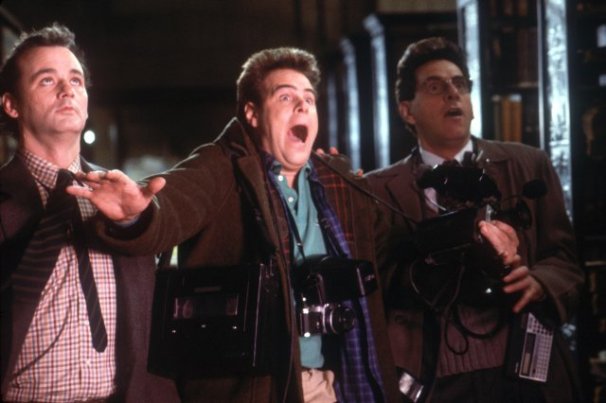 Whoa! That is NOT the intended audience!

This movie plays out like a picture perfect dream. It’s the perfect mix of eerie, hilarious, and action-packed. Besides that, the typical visual effects are slightly outdated, but not by much.

The acting is superb, especially with the three standouts– Dan Ackroyd, Harold Ramis, and Bill Murray; each bringing a special element to their characters that defined factions much like the Ninja Turtles cartoon (I’ll always be a fan of Egon [and Donatello]).

No one however, is a fan of Walter Peck.

Ghostbusters wasn’t made for kids, but it had a lot to offer the youth of that generation. It allowed kids to see an adult take on a fantastical concept, and not pussyfooting around in fairytale worlds. This was New York City, and kids thought that ghost could truly flood the streets.

It informed the youth to look around their real-world settings and fit these crazy plot points into them; much like Marvel did with their comic book heroes. And it did the same for future generations such as my own.

Plus, they busted fucking ghosts.

Check out Ghostbusters on CanIStream.It? 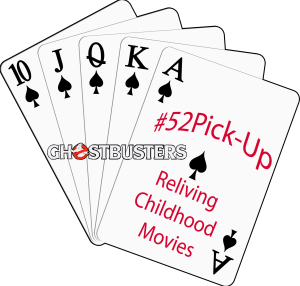