In the best example of meta-humor (before Deadpool), for this week’s #52PickUp I saw: 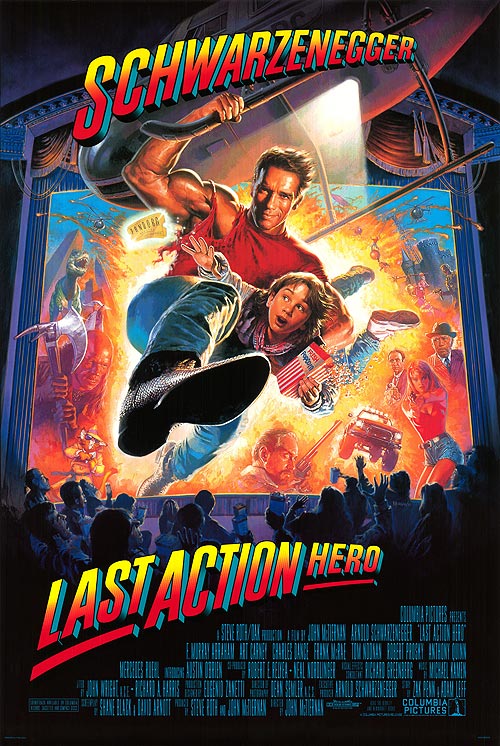 Yup, that’s right, Last Action Hero. One of my favorite movies as a kid, and all this time I had no idea it was as hated as it was. Of course now, with revisionist history, it’s regarded as a cult classic. Well, I was there first, dammit. The film has always been a fun ride and was always meant to be more than just an action movie.

The film follows young Danny Madigan, a young die-hard film fan who cuts school to revisit his favorite action movie series, Jack Slater. Upon the impending release of the fourth film in the series, Danny gets a sneak preview from his theatre owner friend, Nick. It’s here that Danny gets an old movie ticket passed down from Harry Houdini. Once it’s ripped, it allows travel between different dimensions. And soon after Danny begins his advanced screening of Jack Slater IV, he’s transported into the film.

Danny constantly tries to prove to the fictional titular character that he is from the “real world” and proves it by calling out the tired tropes of these types of action movies. Through this use of parody, the film oozes personality and meta humor.

When the main villain gets ahold of the ticket however, he travels to our world and wreaks havoc. Now it’s up to Danny and Jack to come out into the real world and stop the madman. Just think of the possibilities– well wait, let’s have the bad guy explain it:

I’m fairly certain that I first viewed this delightful concept of a film at my babysitter Gigi’s place. She did me right in terms of movies.

See that’s just the thing. The film gets better with age, for while the meta humor went over my head then, the concept itself initially made me love films. It was plot devices like these that showed me the fantastical potentials of filmmaking.

Now, as an adult, I’m able to pick out the jabs at my beloved action movies of yesteryear. I’m able to understand the references and the cameos, and I love that stuff.

If you haven’t seen this, go in expecting a fun ride, and you’ll love it too. It is definitely NOT a typical action movie (it’s more), and sadly it was marketed as such.

Spoilers: The meta humor. The action. The cheesy dialogue. All of it. But let’s talk why many people may not remember (or like) this film. It had several issues that plagued it. First, it had the unfortunate task of trying to top Jurassic Park which came out only one week before it, and then was also followed by Sleepless in Seattle. Oof, that’s an Ouch sandwich.

Then the post-production preview screening bombed hard, and they scrambled to meet that release date initially set. They should have taken their time and adjusted the release date by two months, alleviating all the issues in one move. But they stuck to their guns for better or worse (read: much worse), and the film tanked, losing Sony around $26 million total.

But with all of the turmoil surrounding its release, the film still proves its worth. The action is corny, the lines cheesy, and the editing intentionally bad; all in an effort to poke fun at its inspirational source material.

The biggest reason why I love the movie is that it is a love letter to the very same movies that I grew up on, and Danny embodies how I viewed the medium. Always eager to get lost in an experience… he just went a few steps further. 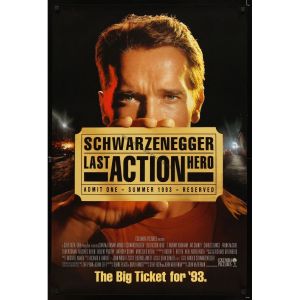 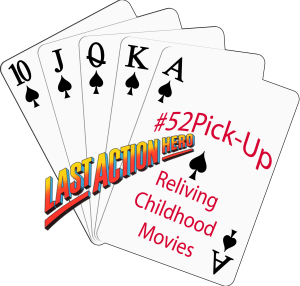