My job search continued. The need for a better occupation was not only fueled by an unspoken desire to fall heavily back into games but also to finally pay down these hospital bills. An easy choice considering the hours at both franchisees’ Subways were still not enough for either.

The newspaper again proved to be the opposite of help and I was ready to go back to a staffing specialty office until my neighbor friend, Dan, offered an alternative. Dan had been working security for Securitas permanently on the EMMC campus. Dan – never one to settle for unhappiness – had been perusing the EMMC system for other jobs and told me about a Medical Transport job at the hospital (located conveniently down the road). I was reluctant to work at the same hospital at which I was treated but knew that this might have been a viable option to earn enough money to pay off those same medical bills once and for all. In fact, to me, the idea of using their money to pay off their bills was deliciously devious.

END_OF_DOCUMENT_TOKEN_TO_BE_REPLACED

Joe Dante decided to return to form in the late 90s, with a film that featured mischievous little creatures hellbent on destruction in a small quaint town in the Heartland of America. Clearly, you have a case of the Mandela Effect and didn’t know they made a Gremlins 3, right?

END_OF_DOCUMENT_TOKEN_TO_BE_REPLACED

For this week, I’m watching Christmas movies! And one of the best non-traditional Christmas films ever made is up first: 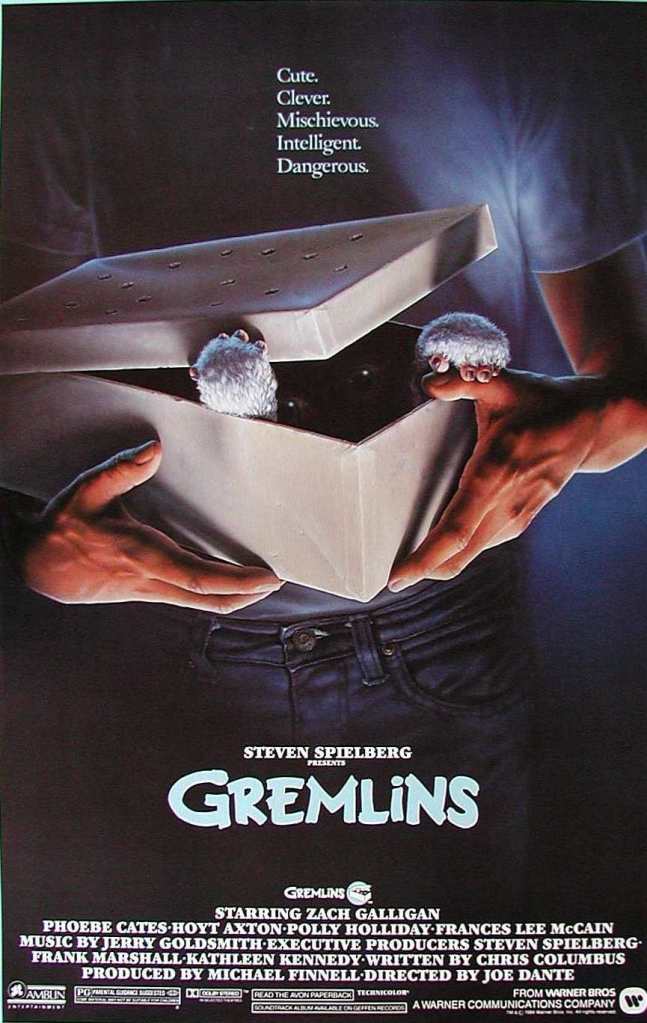